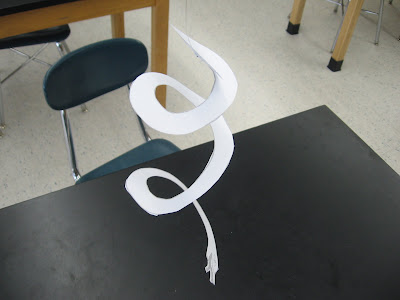 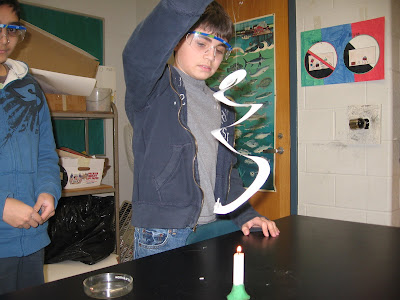 We have begun investigating a method of heat transfer known as convection.  The molecules of liquids and gases are not as tightly packed as those of solids.  There are spaces between the molecules.  This means that the molecules can move from place to place. 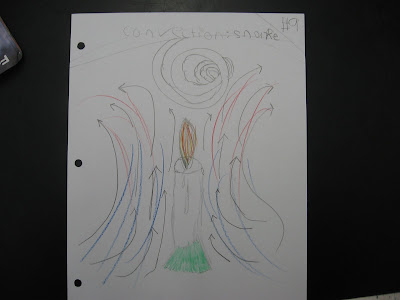 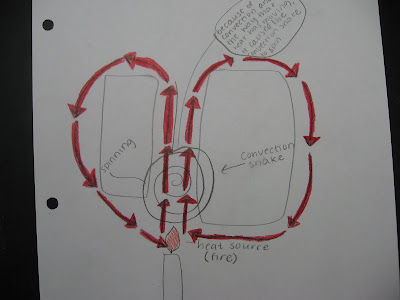 When a liquid or gas is heated:
1.  The molecules closest to the heat get hot first.  They vibrate faster.  They also move.  They move away from the heat. 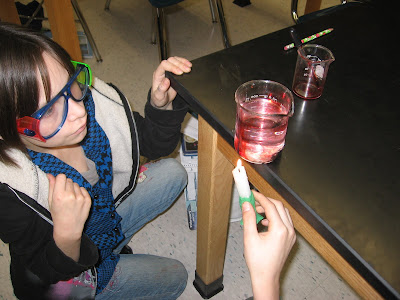 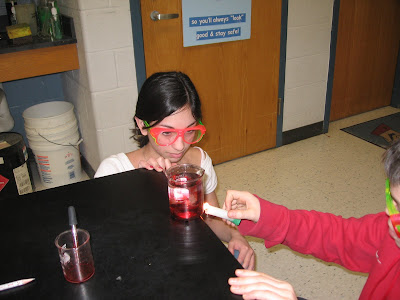 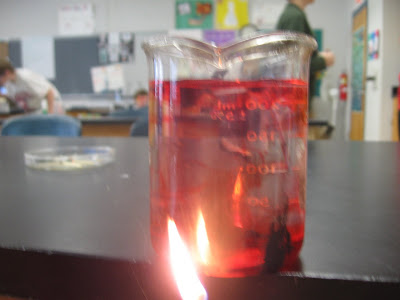 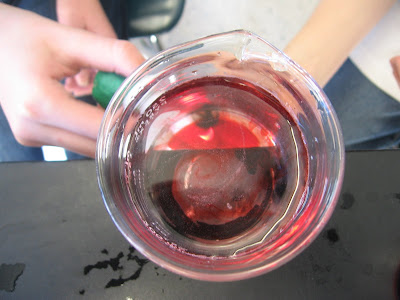 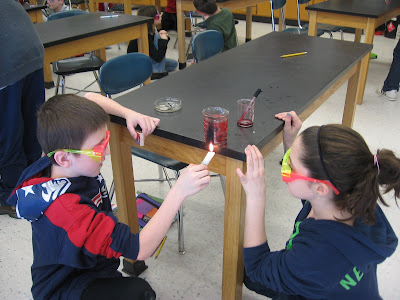