Today was the annual Parker Middle School Field Day.  Our homeroom did really well in all of the events and had a great time!  Our costume theme was, "Willie Williams's Candy Factory". 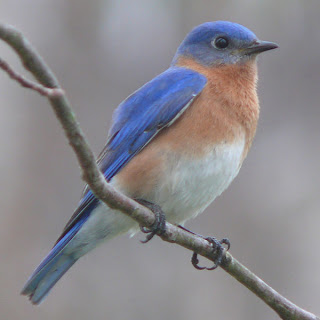 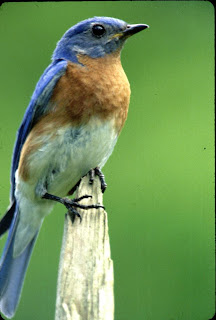 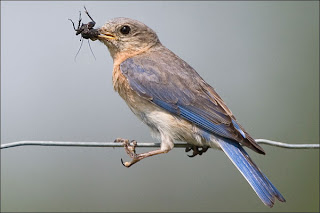 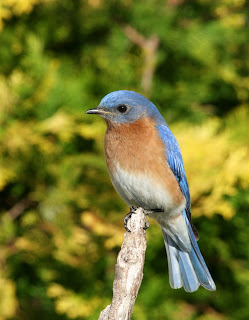 
It's nest is a half saucer of woven small twigs held together with saliva. It's glued with saliva to inside wall of chimney.
Photos from All About Birds.
Posted by Mr. Williams at 6:26 AM No comments: 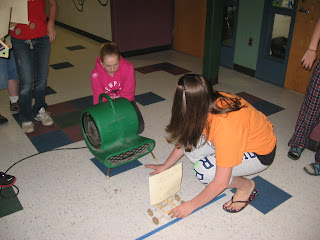 ﻿ ﻿ To culminate our Energy, Force, and Motion unit, the students will be desihning, constructing, and testing a wooden, wind powered vehicle.  The students are working in teams of thre and their goal is to construct a vehicle with a base leass than 200 square centimeters that will travel 8 meters in less than 12 seconds and it must do this twice in a row.  This is our third day working on this project and the kids are off to a great start!
﻿ ﻿